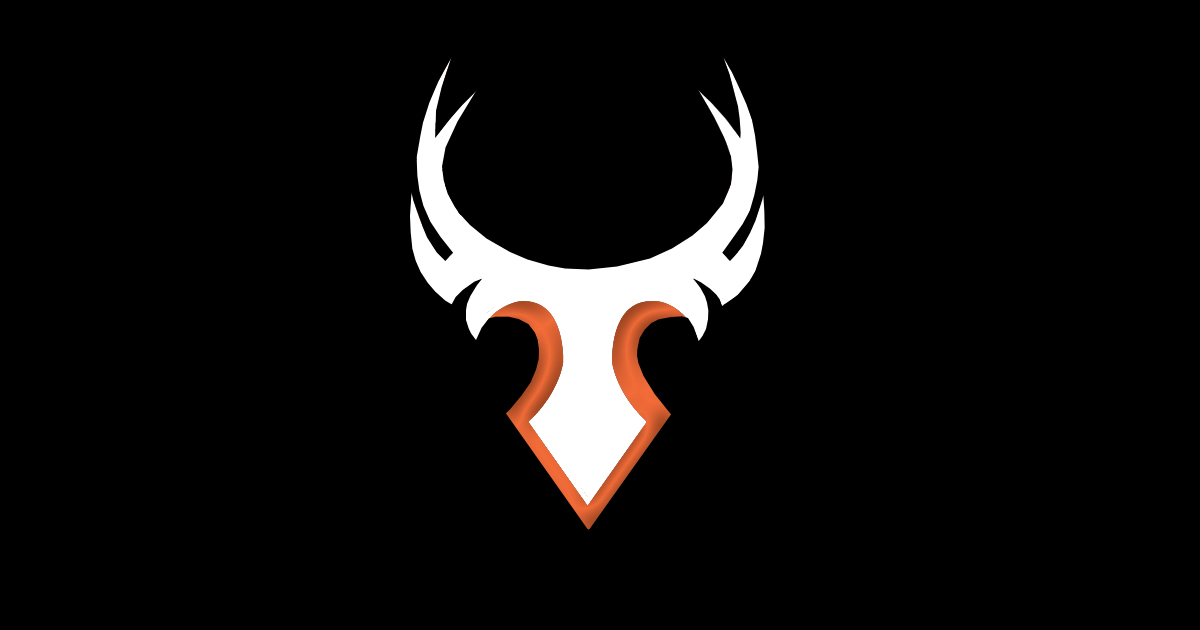 I ran across a powerful write-up from a good friend Adam Bender. I want to personally thank him for taking the time to put this thoughts together. To say the very least, Adam has considerable knowledge and experience in our industry. In my humble opinion, he is spot on with his overall message. These are topics are something we should all be thinking about and be aware of. The future of our hunting heritage is uncertain and should never be taken for granite. With all that is going on with our world today, there are many challenges in the Hunting industry….retail store closures/consolidations, perception and participation of hunting declining, shootings and other gun related issues. All of these issues, and many more, directly affect our first amendment rights and future as hunters. Lets work together to represent hunting as it should be, support one another and grow our industry for generations to come.

I have wrestled with myself for almost four days on whether or not to make this post, so I guess if you’re reading this, the side telling me to go for it won…

I recently watched the highly anticipated, hunting documentary “Trophy” from CNN and was quite honestly left with a sick feeling in my stomach. Not because of the content or images in which it portrayed hunting, but rather, a real gut check on what we are up against with the future of hunting. Now, I am not going to try and debunk or justify the info, mistruths, and portrayals that the movie put out there — nor am I going to give my opinion on things, that’s fighting a losing battle. Too often that’s what we hunters try and do, and we have to remember, people choose what they want to hear and see. You can be armed with all the facts in the world, but odds are you’re not going to magically change someone’s stance on such a polarizing topic as hunting.

I am fortunate to have made a career by traveling the world taking people on hunts and it has allowed me to see all forms with my own eyes, so this film did not tell me anything I do not know. I always said I wanted to form my own opinion on the different aspects of hunting, rather than judge it based off other’s experiences and opinions. Regardless of your stance on any of the topics that this film takes on, the ONLY thing you should take away from it is this…when you look at yourself in the mirror, how are you portraying hunting and what are you doing to keep our heritage growing? Because sadly, you don’t get to go out and tell your side of the story to the masses, the antis are doing that for you with films like this. Don’t believe me, here’s some numbers….PETA has a Facebook following of over 5.3 Million, while if you combined followings of every major conservation/hunting organization you barely get to 1.5 Million. Add in the NRA, and you’re still only at about 3 Million. Also, only 6% of the US population hunts and license sales have been on steady decline for years. Bottom line, we are outnumbered and the scale is tipping in the wrong direction.

We can argue until we are blue in the face about how putting a value on animals is the only way to ensure they’ll still be here for generation to come. We can point out the meat/sustenance angle. We can argue how it’s our heritage and a “God-given” right (but man can take it away). However, all of these fall on deaf ears because the majority of people’s opinions on the matter are formed already and films like “Trophy” do nothing but fan the flames. Then, couple that with the fact that the hunting industry loves to tear itself apart from the inside and you’ve got a full blown mess, with a very uncertain future on your hands. Now that I’ve painted this seemingly unsurmountable hill we have to climb….what can we do?

First and foremost, stick together, but police each other. You’d think that with as much as hunting is under attack, we’d have a much more united front, but we couldn’t be more divided. People’s opinions on hunting topics have gotten in the way of the greater good, and the other side is sitting back and watching us destroy ourselves from within. However, this utopian idea that all hunters should agree on all fronts, even when we mess up, is never going to be a reality. That’s like not scolding your kid when they do something wrong just because they’re your kid. We have to be willing to fight each other on issues we care about because we will come out the other side better for it. Showing the public that hunters are willing to check each other is a good thing as it shows resiliency. We have conservation organizations taking stances on global issues so they can “draw a line in the sand” on acceptable types hunting. Agree with it or not, it’s actually a good thing. Having thought provoking discussions is way more beneficial than sitting back and saying we agree on everything, when the fact of the matter is, we do not. The other side does not draw a distinction on acceptable forms of hunting versus non-acceptable forms. They’re coming after hunting regardless if you hunt elk on a general tag on BLM in your home state, or go on some exotic hunt on the other side of the world — there is no difference between the two in their eyes. It’s time that we wake up and look at the hunting landscape in totality and understand that over time, the one and two little battles they win here and there are contributing to a much bigger victory…one that many will never see coming until it’s too late.

Secondly, take a good hard look at how you’re portraying hunting. As I’ve stated over and over, they do not see a difference between what you do on the weekends with your family and friends versus the millionaire who travels the world filling his “trophy” room. So you owe it to yourself and those like you to put out the best product possible when it comes to representing hunting. Social media has literally changed the way this world operates and it has become an extremely powerful tool to use against hunters. Your platform may feel small, but think of every single photo/video/post you do and really ask yourself how this looks in the grand scheme of things. We’ve seen this demonstrated more than a time or two with stuff that has popped up in the news…sharks being drug behind boats, dead animals being mocked in photos and videos, hogs being blown up with explosives, etc. If this sort of thing doesn’t get to you as hunter/fisherman/conservationist…you need to rethink labeling yourself as one. Is that the image you want yourself being lumped in with? All of these things are just costing us votes and opening ourselves up to more attacks because the perception is that if you’re a hunter, you’re okay with this. Perception is everything, so if you’re going to put it out there, do so in the best way possible and be willing to push back when you see it done wrong.

Lastly, be aware. Understand that we are at a pivotal point in our hunting’s future and if you’re not doing anything to actively help the future, you do not get to complain when it goes away. Join a conservation organization, become a hunter education instructor, volunteer time dedicated toward getting more people in the outdoors…do something. If we simply sit idle now, we are only ensuring that our kids and future generations after them will not get to enjoy the outdoors like we did. The only way the undecided public is ever going to stake a positive stance on hunting is if we show that we are willing to do things in a positive, legal, and respectful light.

So with all that said, I hope if you’ve read this far, you’re willing to understand why I wrote it. I don’t have all the answers nor am I better than anyone else, but I care too much about our hunting heritage and want to be able to pass it along to my girls, just as my dad did to me. There’s people out there who are being strong advocates for hunting and conservation who have a voice/platform and they need our support. To sit on my hands with my chin tucked into my chest and be quiet on something that has been such a big part of my life feels wrong. Just like a toddler learning to walk, the first couple steps are often the scariest…